Progress, slow but sure

It's been a little while since the last posting,  for which I apologise.
Your blogger hasn't been as much in evidence as before largely due to domestic duties but she is now well on the mend so hopefully I will be able to get out more - as they say!

I have been over to HQ a couple of times recently and took pics of the progress but unfortunately my computer offered to download them and erase from the camera and now won't tell me were it put them, so I fear those gems were just put into ram and are now lost forever. Sorry Richard C, you were tightening up all those base nuts with such enthusiasm as well! 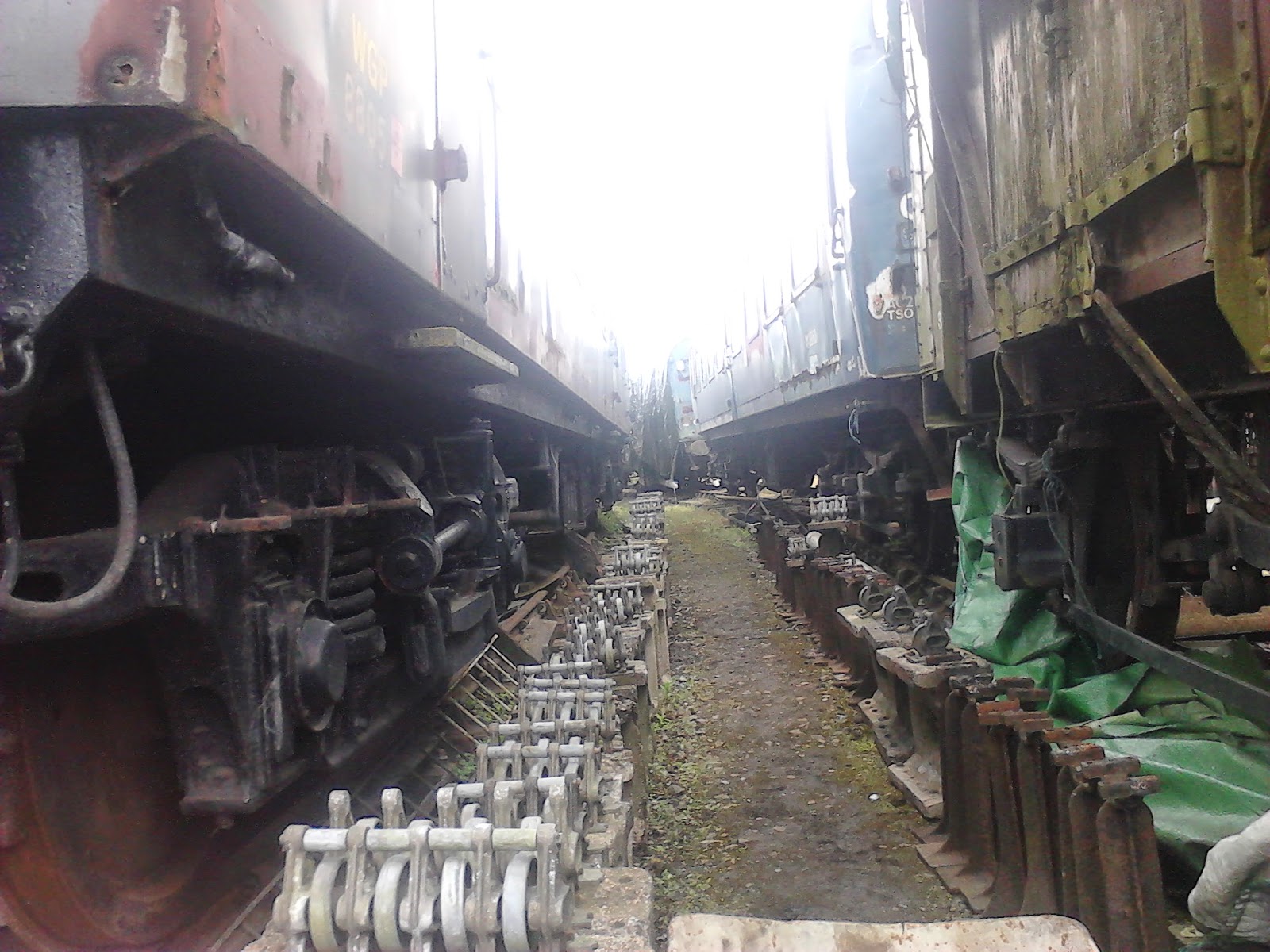 Progress still continues on the assembly of the point rodding rollers for Broadway, I saw yesterday that they are now neatly stacked in stillages ready for dispersal along the track when the time comes. Some have also been bolted to the concrete supports as well, you don't realise how big those supports are until you see them out of the ground.

On  personal level I am still refurbishing Signal Post Phones as domestic duties permit ( see above).
This is the casing of the old unit as it came out of Gotherington. The new one is much more hi tech and  no longer an ex-PO unit  which this was. It will have done  many thousands of operating hours in a previous life.  You can see just how tired it is- but it did still work! 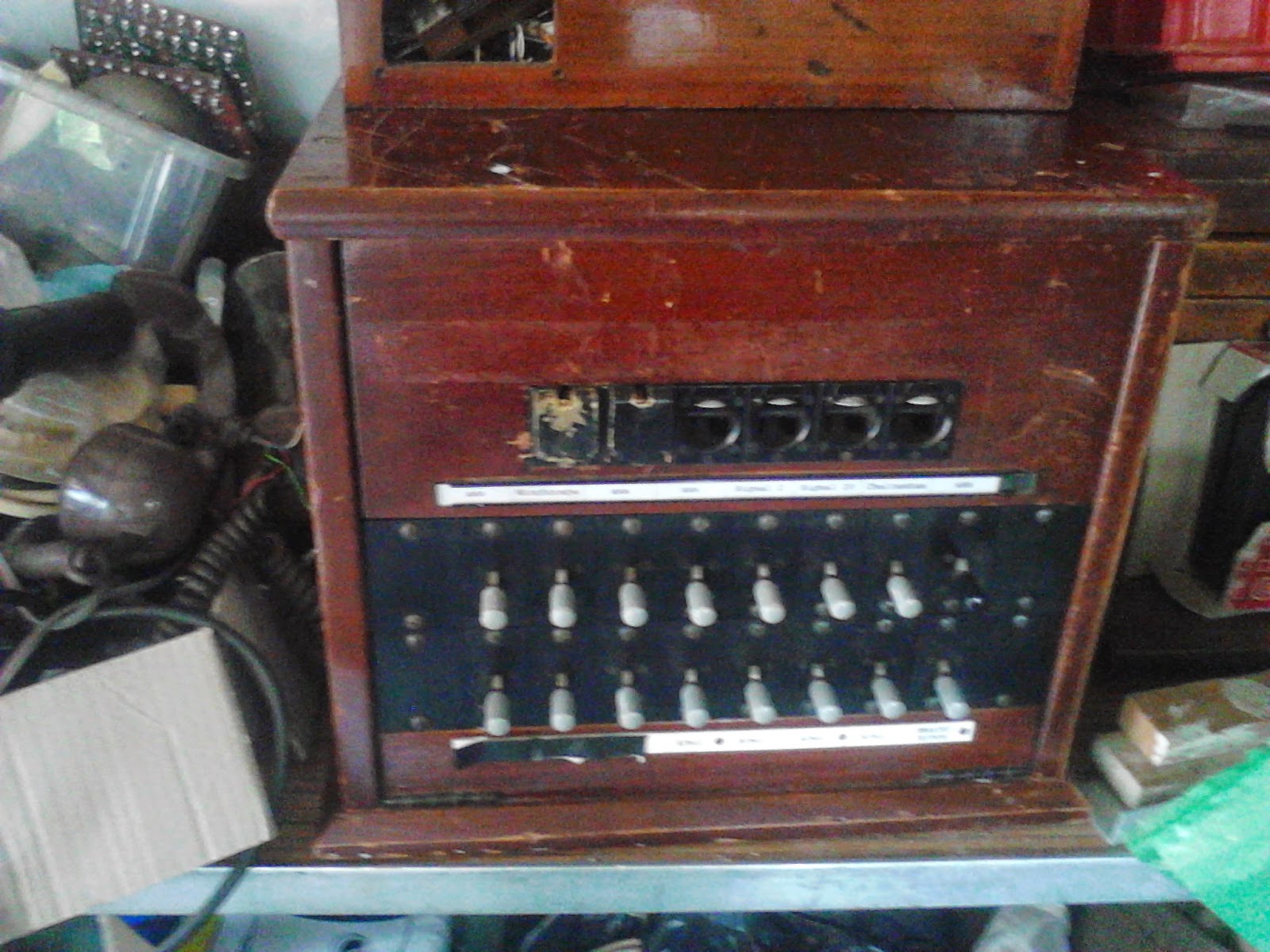 You may have already experienced the first of the new generation of concentrators which has now been installed at Gotherington. So far it has proved reliable. We are now starting to get  ready for the build of the second concentrator unit which will go into CRC which should clear some known faults at that location. All the new ones are similar in appearance, they are simpler to operate and look more in keeping with the rest of the blockshelf equipment.

Incidentally, one big change is that users of these new systems will hear a ringing tone whilst they wait for the signalman to respond. This will confirm to them that the system is working.

Meanwhile, back at the yard, I see that work continues on the Broadway Bracket Signal. From what I could see it has now been turned over ready for the flanges which were underneath to be welded now they are on top, if you know what I mean! 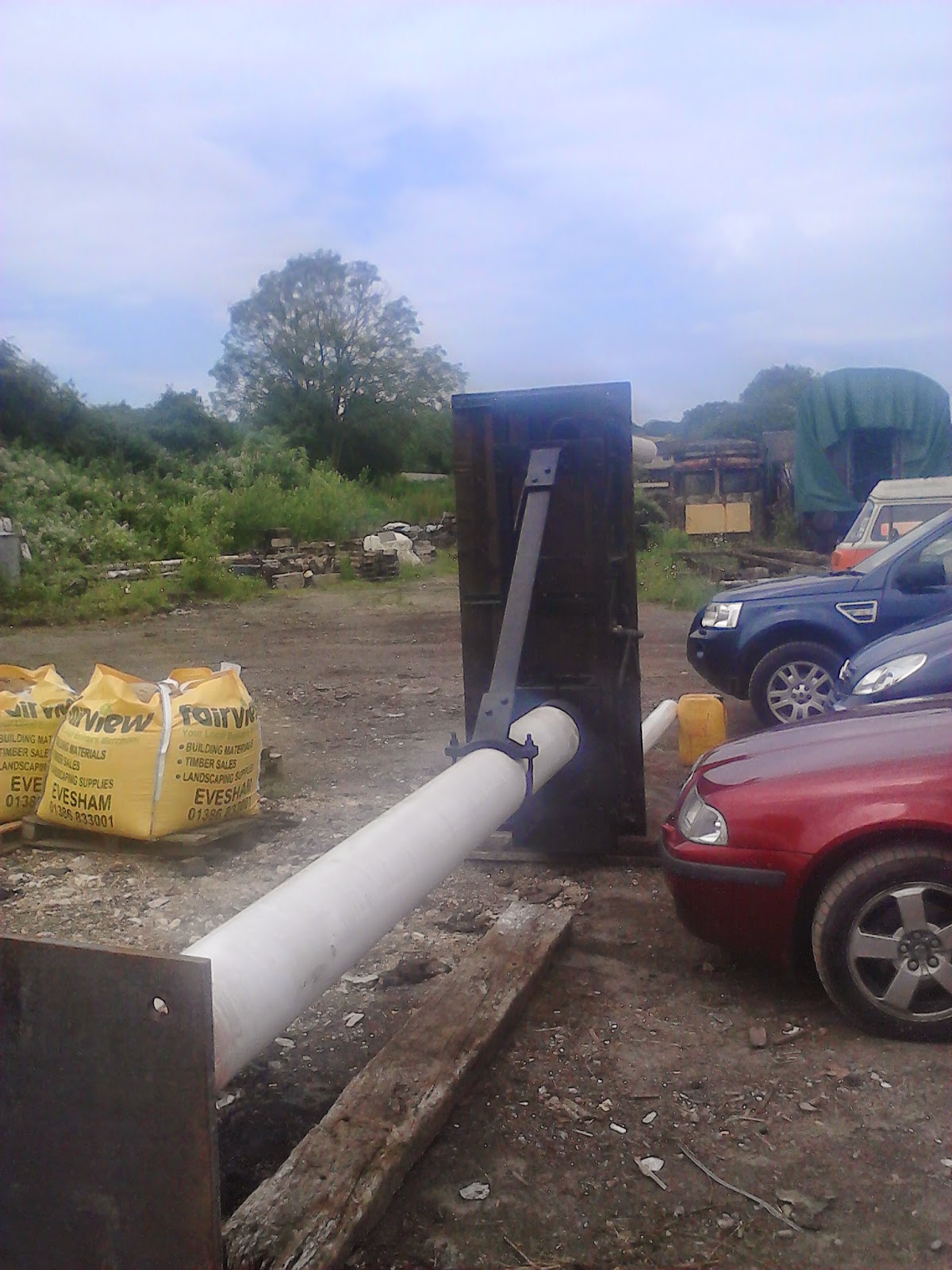 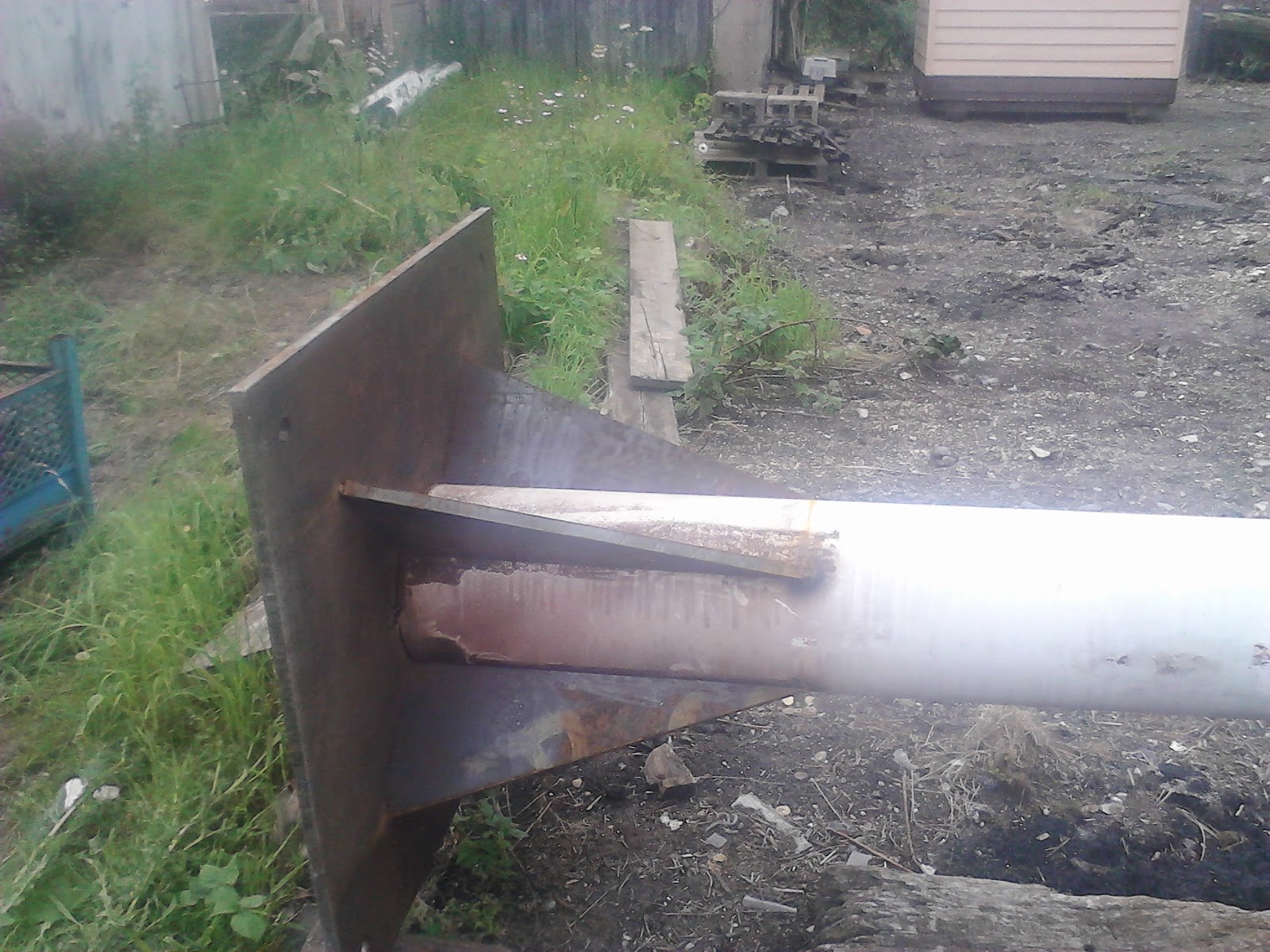