The work goes on

Well, here we are back again. I  had better not say where I've been for the winter but in the meantime here are a few pics of the jolly gang doing S&T type jobs 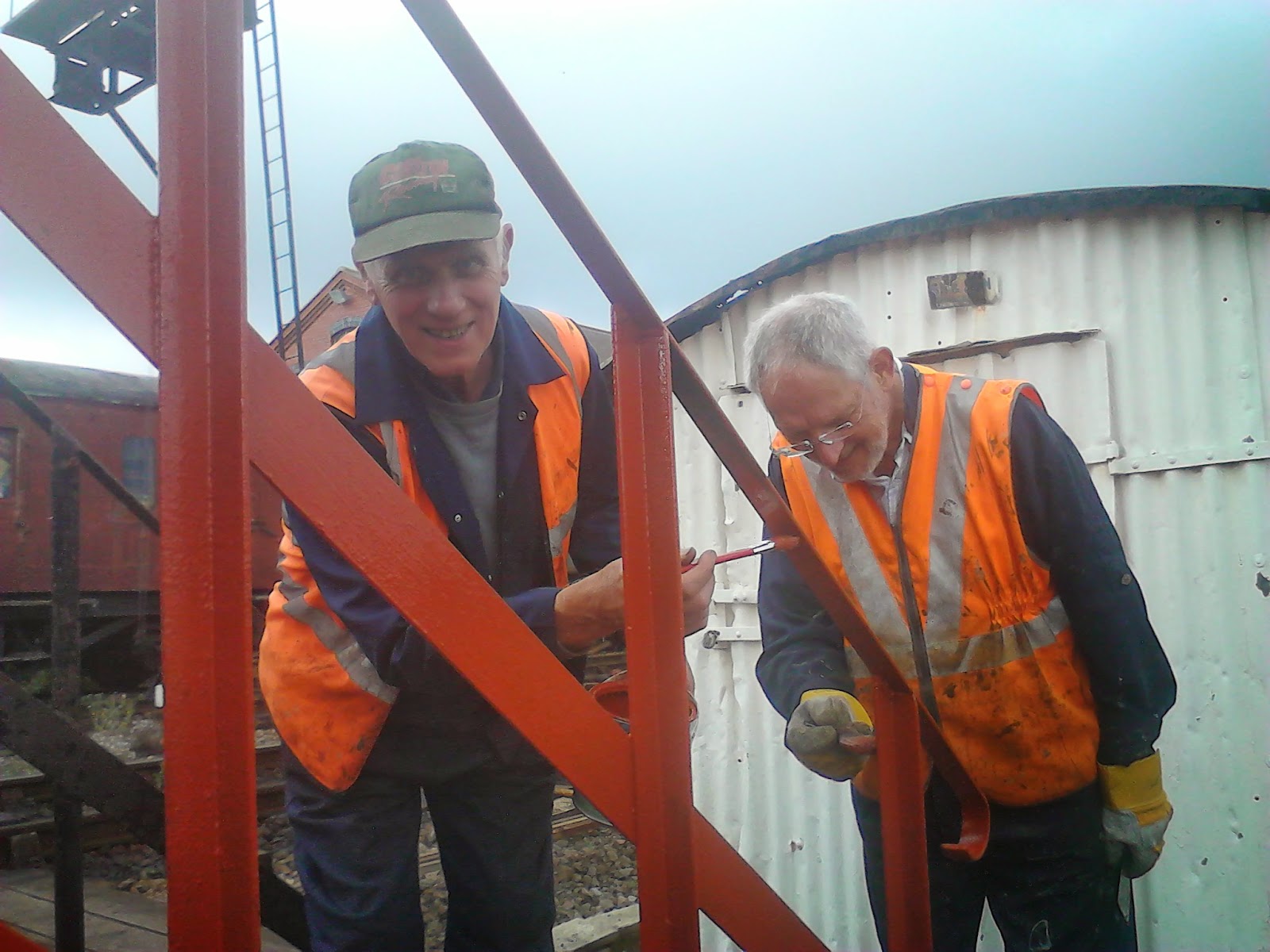 Richard E getting at the  south end window of Toddington box, is it really all filler Richard?
Meanwhile back at the Yard, Keith was starting on  a Broadway jobbie for the customers to play trains with. I understand it will be linked up to the Bracket signal as a working item, it might have a little way to go yet 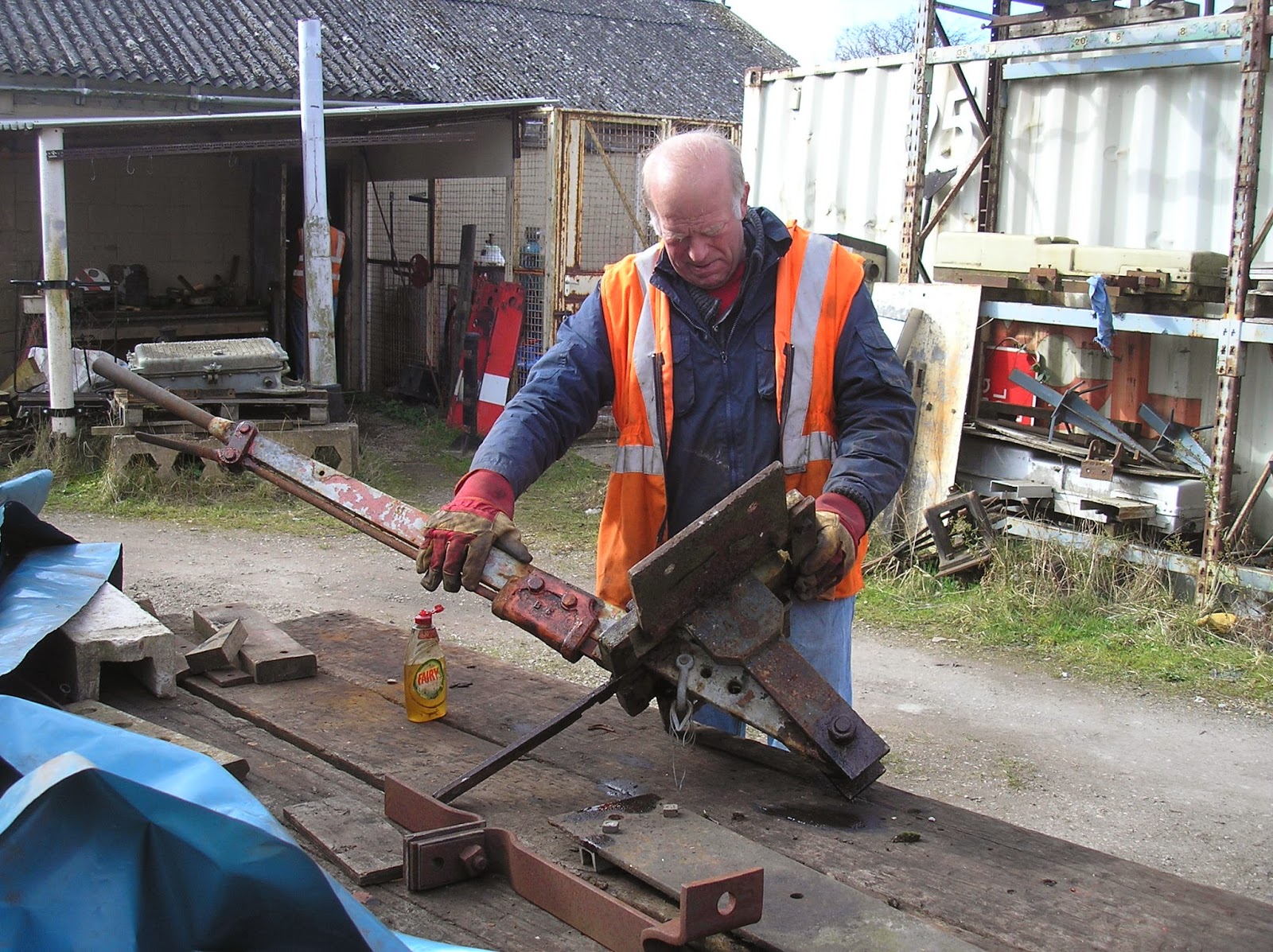 But don't worry Keith, Mr Collier has now got 'ere with a bigger spanner 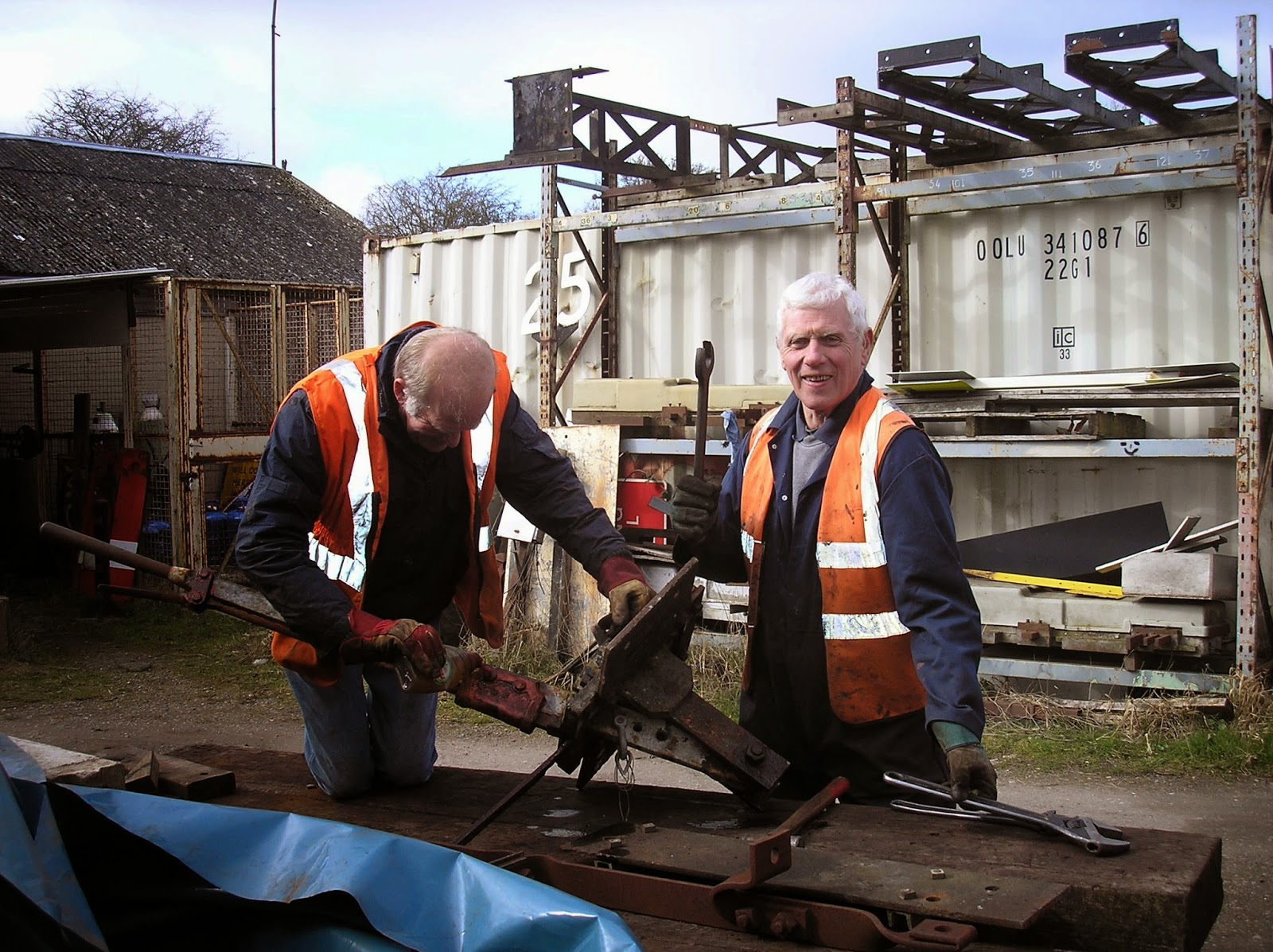 Mmmm, me thinks still a way to go though. (Since these pictures were taken its been completely dismantled and is presently waiting for the paint to harden before re-assembly.) 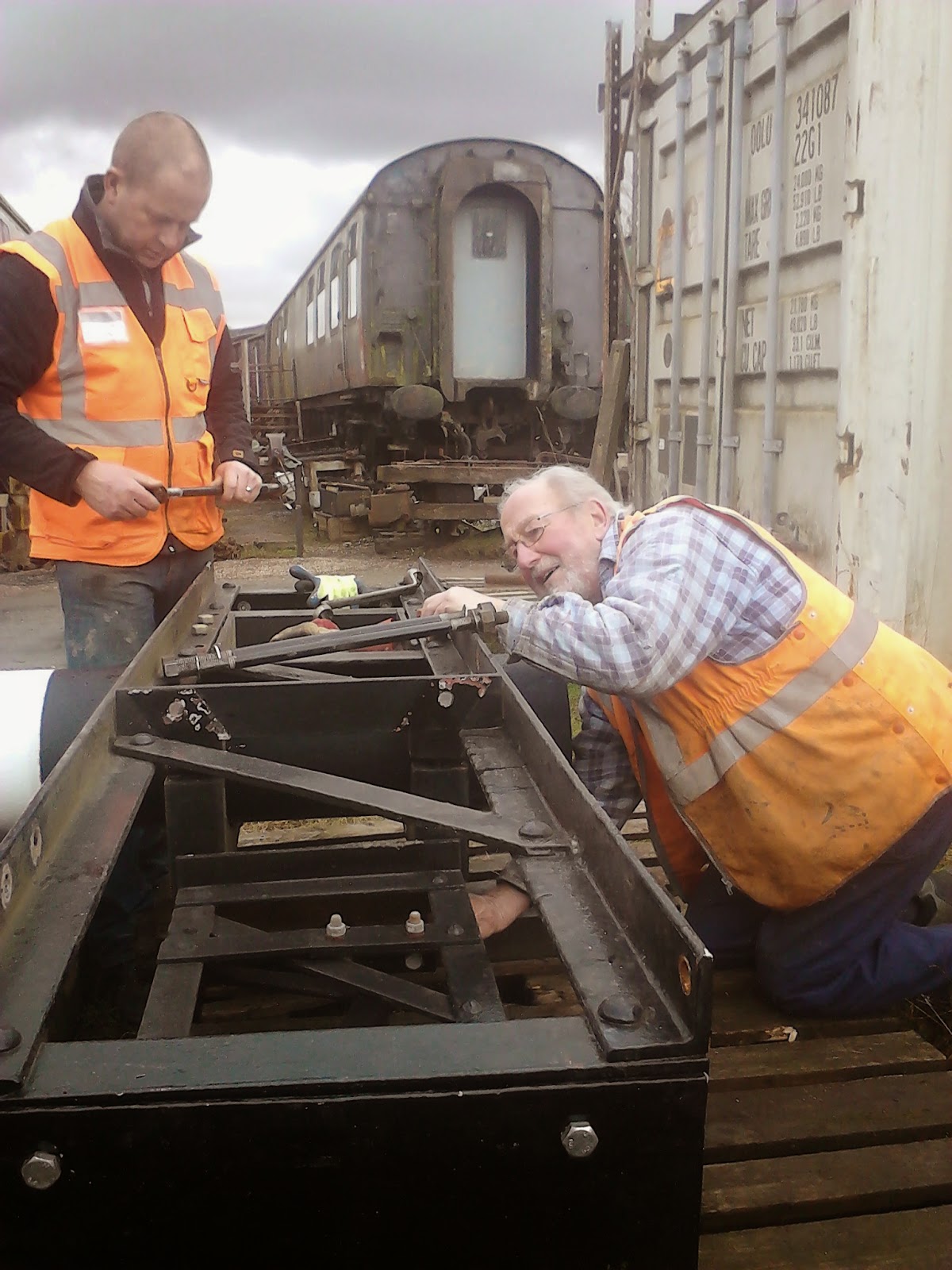 And John P fiddling with his Finials! 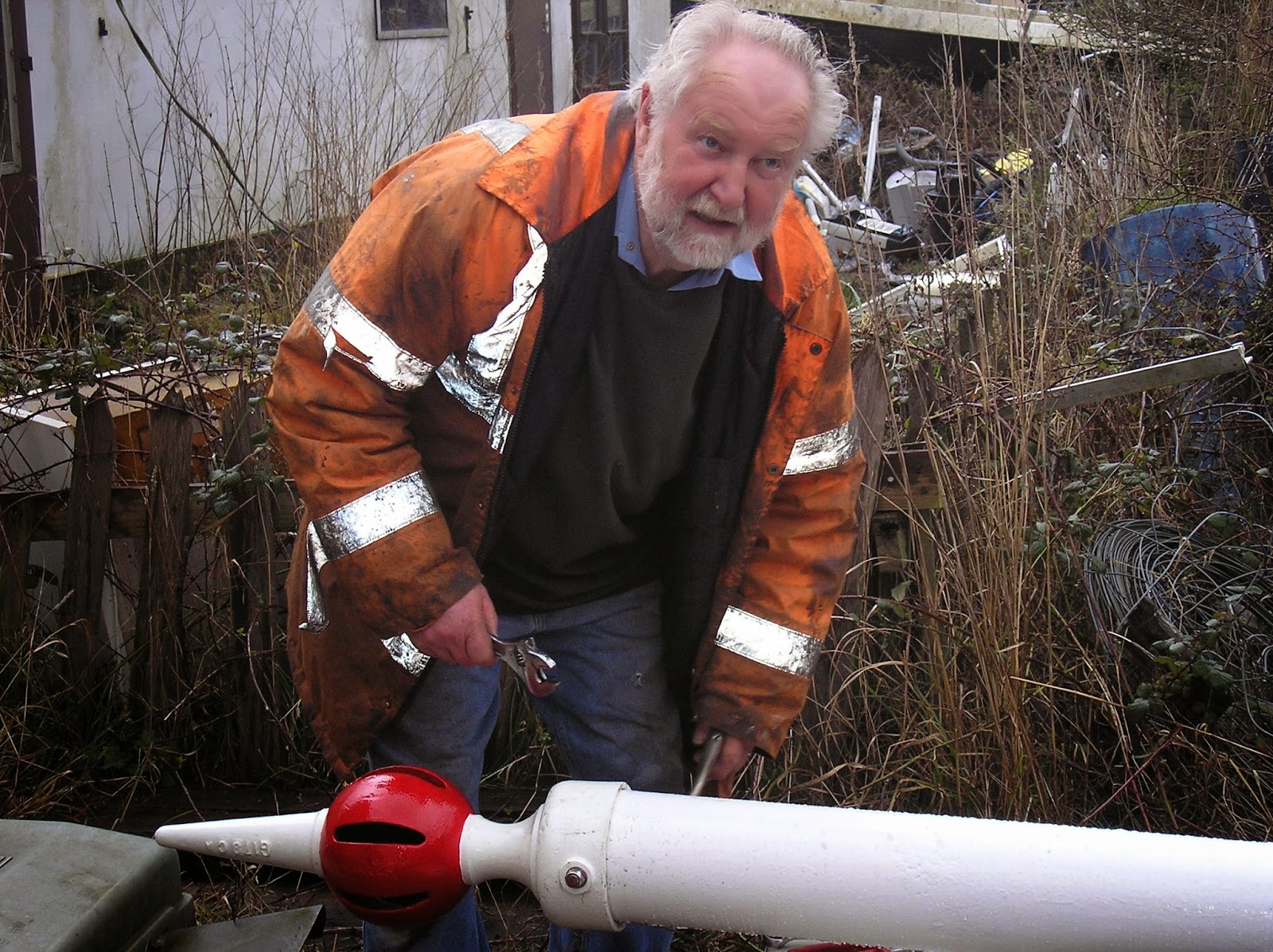 Stop Press- as at 25th March the base plate went away for cutting to size . Next job after that will be welding the webs and plate together


Almost forget to welcome our newest recruit  Len from Evesham. He and I spent a delicious morning rewiring the DC feed to the Toddington pax unit under Todd Box.

And a Get Well Soon message for Richard E, hurry back please the other side of Todd steps needs finishing!

In the afternoon Neil and I extended  the  cabling for Winchcombe 25 C&W and 26 the infamous S&T extension. One day soon the C&W building will be complete and all will work again.

So that's about all for now I will see what I can conjure up for next week.

Sorry, I almost forgot I was back in England